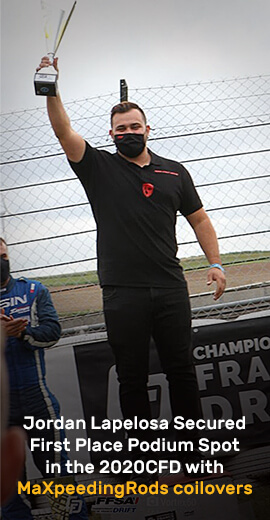 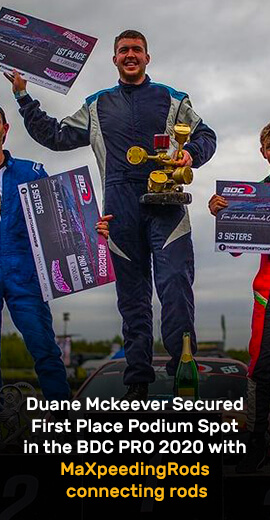 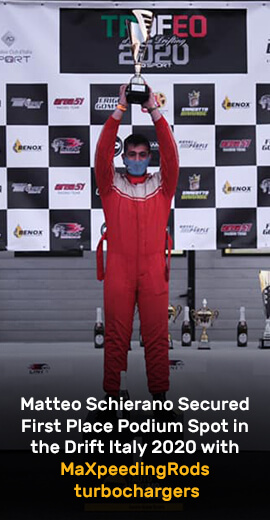 Compatible for Mazda Chra is from engine parts manufacturer - au.maxspeedingrods.com. While you can get the affordable prices with high-performance turbo chra cartridge.